Great design is about perspective 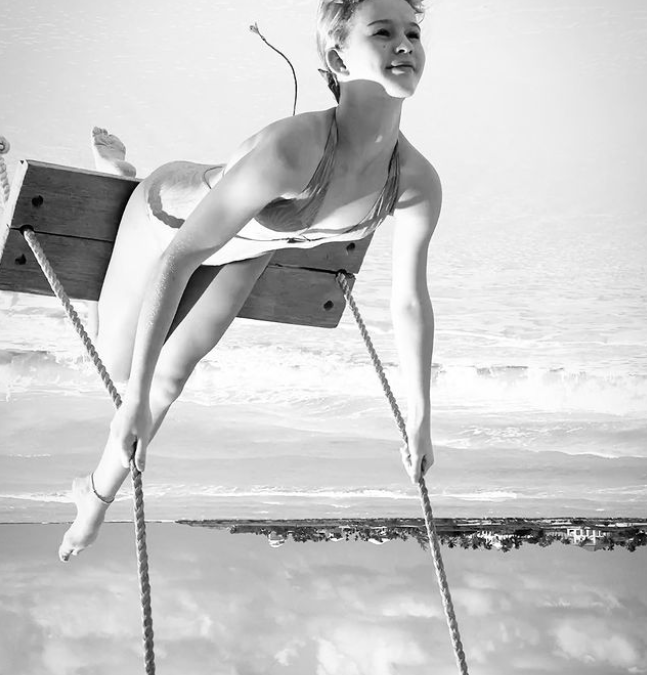 Great design is about perspective. The ability to see past the way things appear to be is a gift. If a teacher has said about your child that their head is the clouds, be proud. Daydreaming is unchecked, unforced and unbridled manifestation in the making. As a very young child in Ottawa, before we left for Europe, we had a garden with three little hills. These hills were sculpted by the late Cornelia Oberlander to hide the homes beyond our garden gates. My four year old self would amble between them trying to figure out which one could be my house. Would it be in the bigger mound for a bigger home? Would it be in the half hill near the sandbox? Would it be in the one at the very back with the longest view to the house?

Daydreaming is a practice. It requires imagination, a non linear mind, an allergy to principled Cartesian thought. Daydreaming became my job. From the moment a designer steps into your house not only can they visualize and redefine spaces to accommodate your most fervent wishes but also anticipate the needs you never saw coming until they were met without a second lost. Design is a mind trick. The more you practice that muscle the stronger you become. Dream. Dream long and dream big. Never let anyone tell you it is keeping you from success when it is the very key of it.