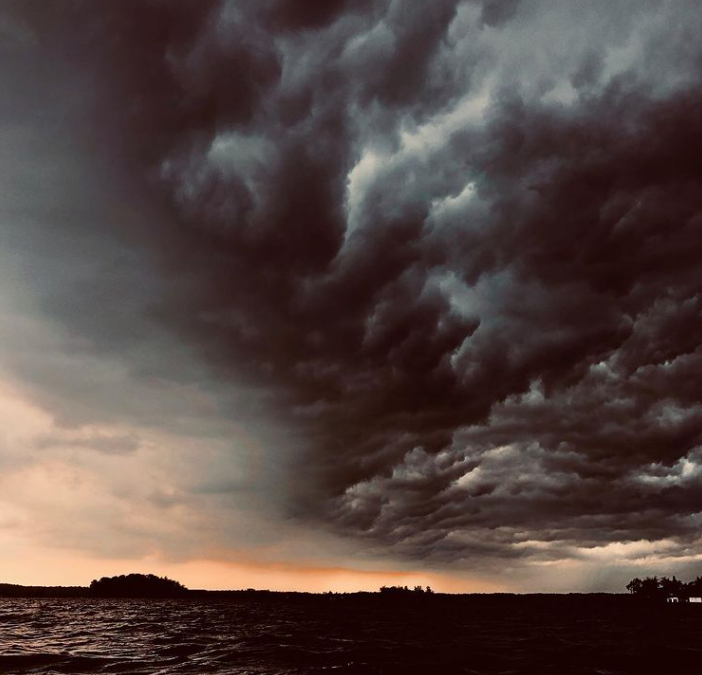 I know I know… as a designer I’m supposed to be talking about design and gosh darn there has not been much of it lately, mostly because I am too busy in it and around it to talk about it on my hour off when I slip into early pjs at 6pm (oh the simple lake life out here in the boon docks) and allow myself the hour before dinner preparation to sift through news that makes me despair (every day I turn to it looking for something positive.. in fact, there is a great move: publish a news feed that is entirely against the entrenched grain of “bad news sells”) and find inspiration in other people’s work. I have so much to say it’s unsayable any longer. So I will go with the top of my minds’ dialectic on the drive here. It was about Faith.

A few days ago a very close associate of mine quote a Womack song “I hope you give Faith a chance/ and when you have the choice to sit it out or dance…I hope you dance”. I have been perturbed ever since. So I had a think. The kind of quiet and alone in commuting traffic think. In order to puncture the rattled boil on my brain that receiving this meant in his eyes I did not have Faith. His Faith I am assuming. Faith to me simply means Believing. Believing in our humanity. In the fact that we are all born with good hearts and souls. Sometimes along the way Nurture takes over Nature and inflicts scars too deep to keep a steady mind. If these people were loved and understood I am sure our world of the “Have Too Much” would be more peaceful. Back to Faith. For me Organized Religion is a construct and safe haven for many.

My father’s father was a Christian Scientist. My dad found his Faith in the Anglican Church on the way to War. My mother was born a Lutheran Protestant. I married a Catholic and have a Muslim brother. It never, but NEVER occurred to me to think their way TO their Faith or their way of being IN their Faith was not the right way. If we all believed that we all believe in something, be it as simple as the sun warms us, or as small as birdsong is beautiful.. don’t you think we would all see each other as one and the same?