Southam’s most written about project, this Victorian salt box was completely rebuilt from the inside out while taking great care of respecting the bones of this lovely heritage home. All existing bathrooms were redone and one was added on the ground floor. All plumbing, electrical and mechanical as well as foundation were redone. Floors were lifted and levelled and new ash hardwood floors were laid throughout. New doors and hardware as well as historical moldings were added. Finally, all windows were switched out to a more historically correct double hung window. Southam redistributed old window openings that had once given onto fields in 1870, but now gave out to walls, and created an opening to the back patio as well as a mantle wall which could now be flanked by two symmetrically pleasing bookshelves. The outdoor space was repaved and a magnificent trellis was added for privacy but also to create an inside-outside feel. The sensitive renovation made headlines in the National Post’s and Ottawa Citizen’s Homes section, as well as landed on two magazine covers for Ottawa Magazine’s annual interior edition and Ottawa at Home’s Christmas Edition. Houzz featured the Gingerbread House in its’ eponymous “Home Tour”. 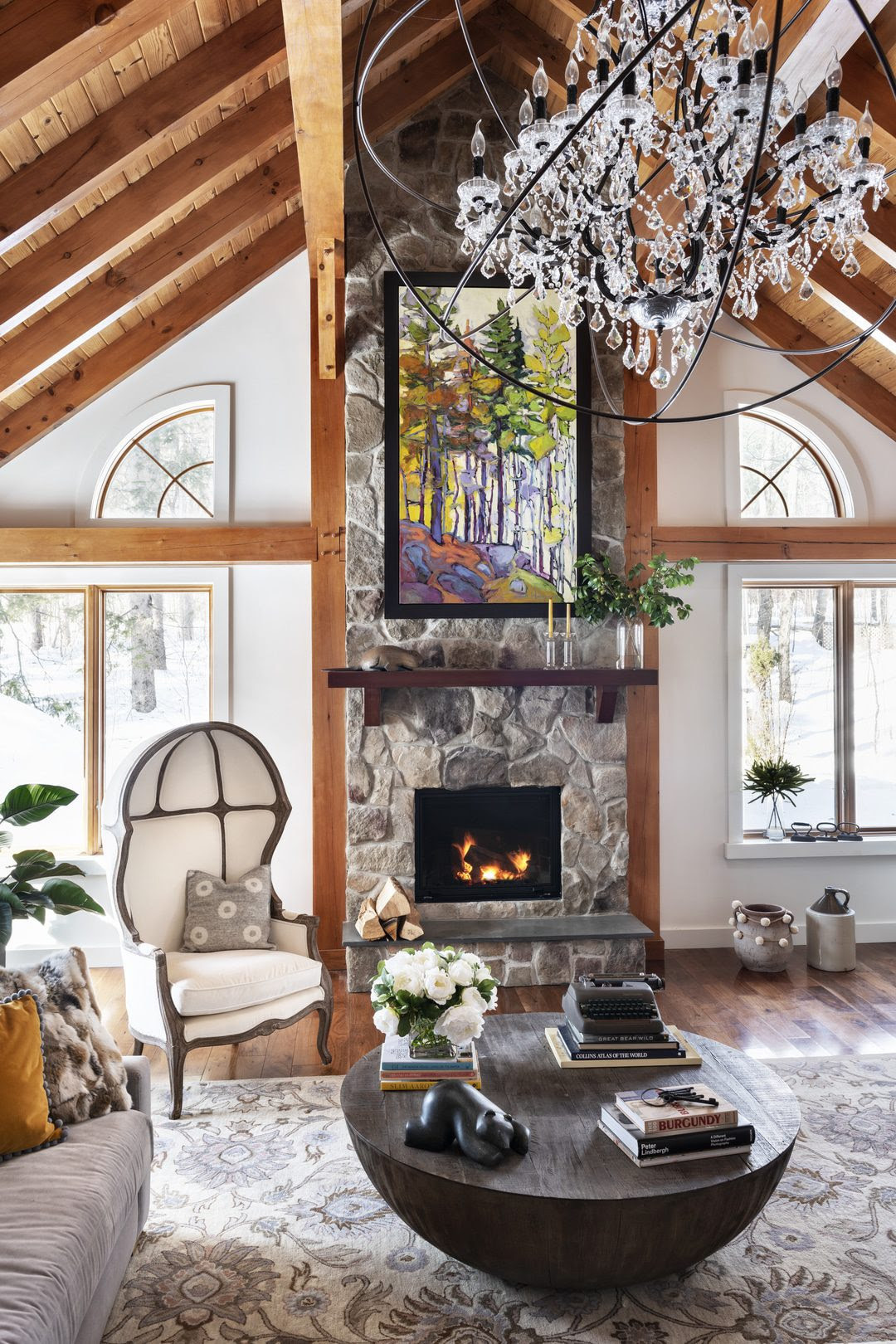 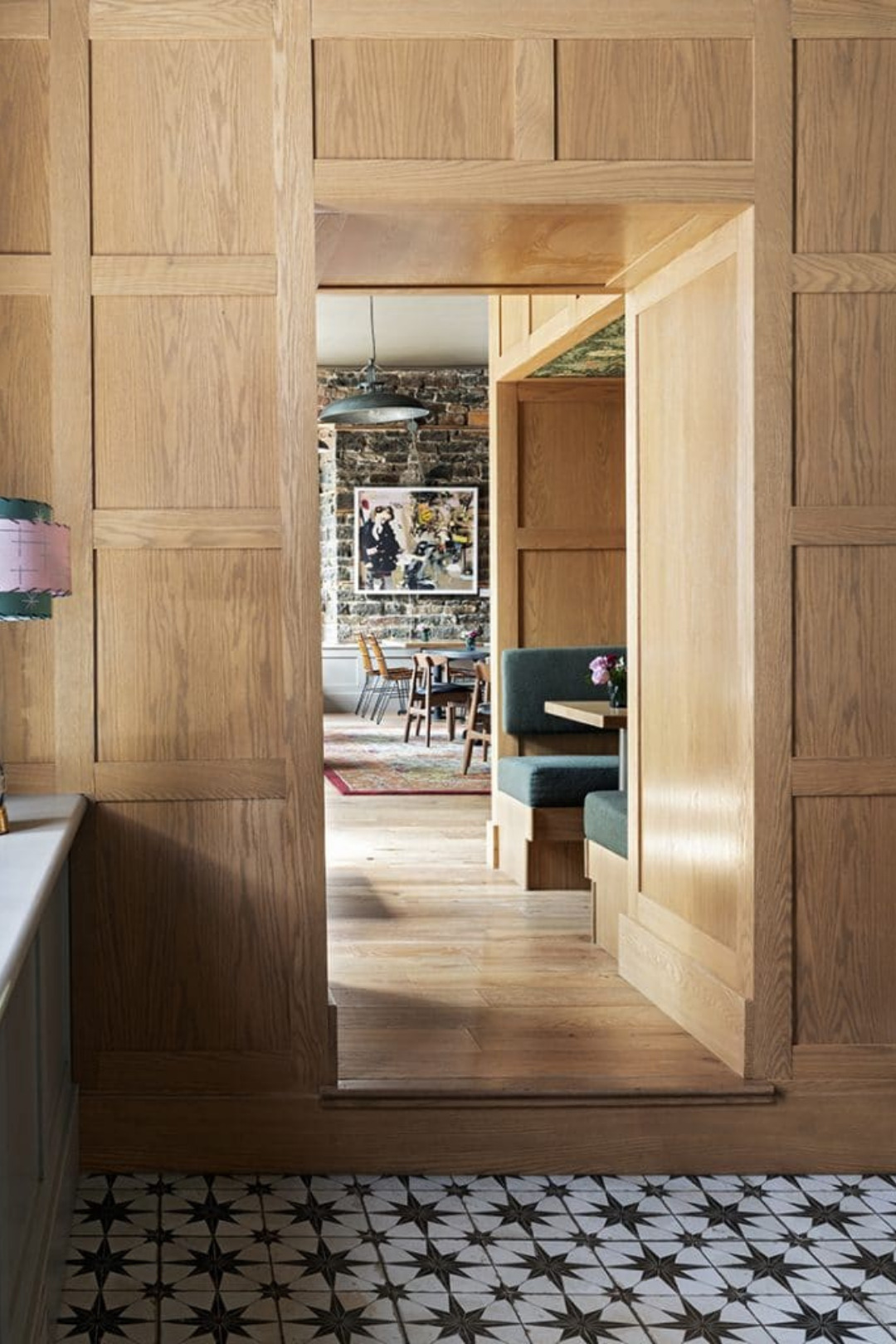 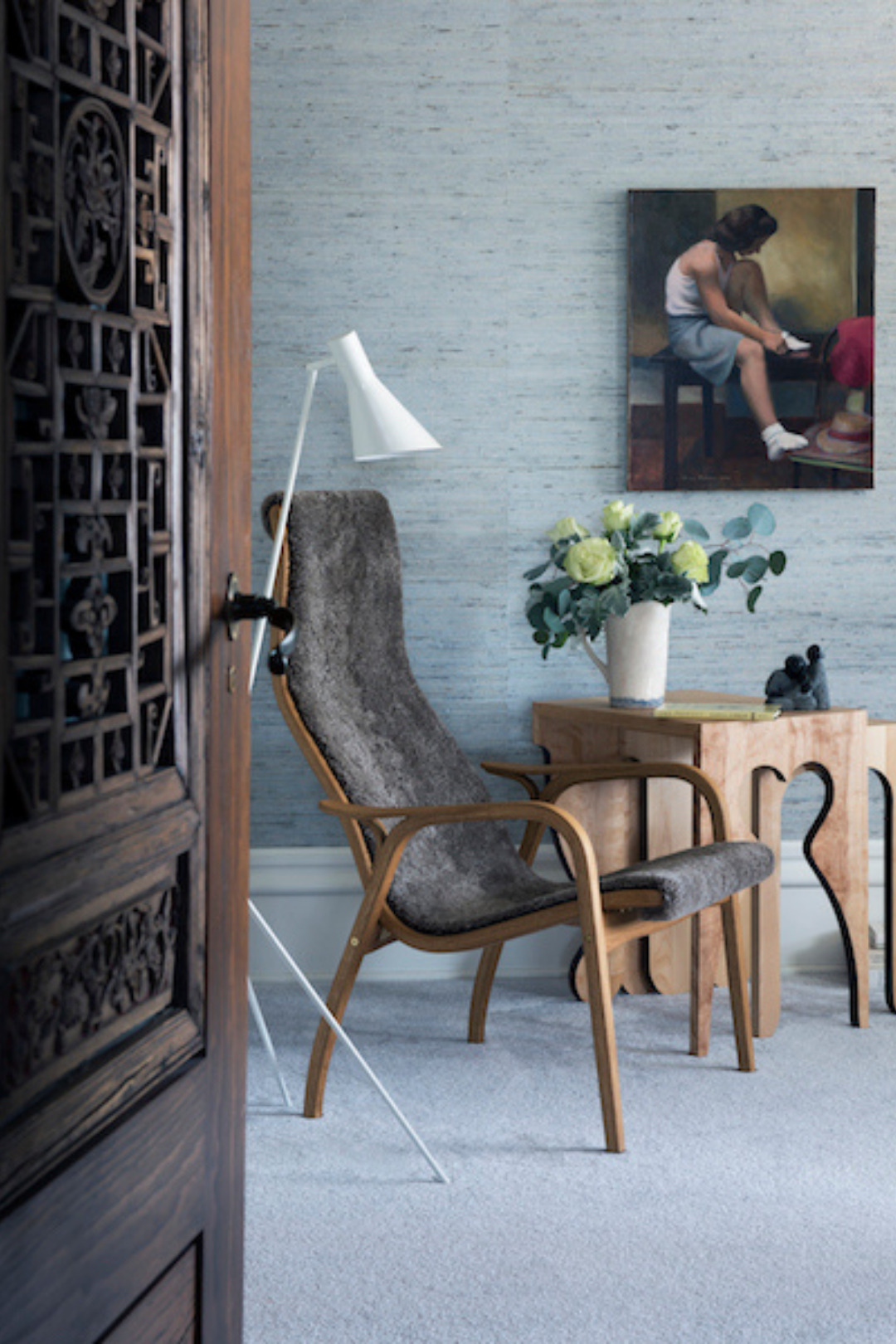 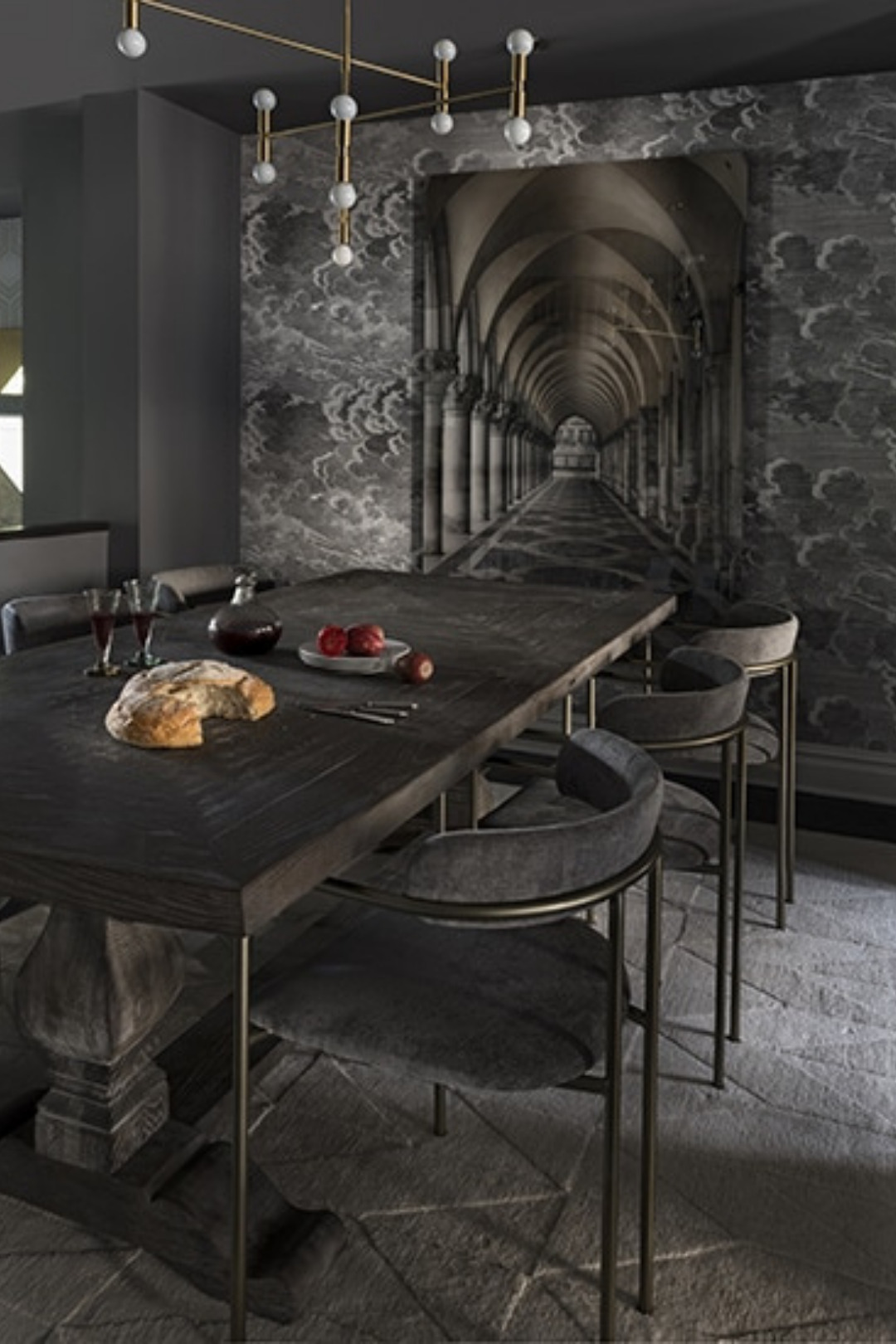 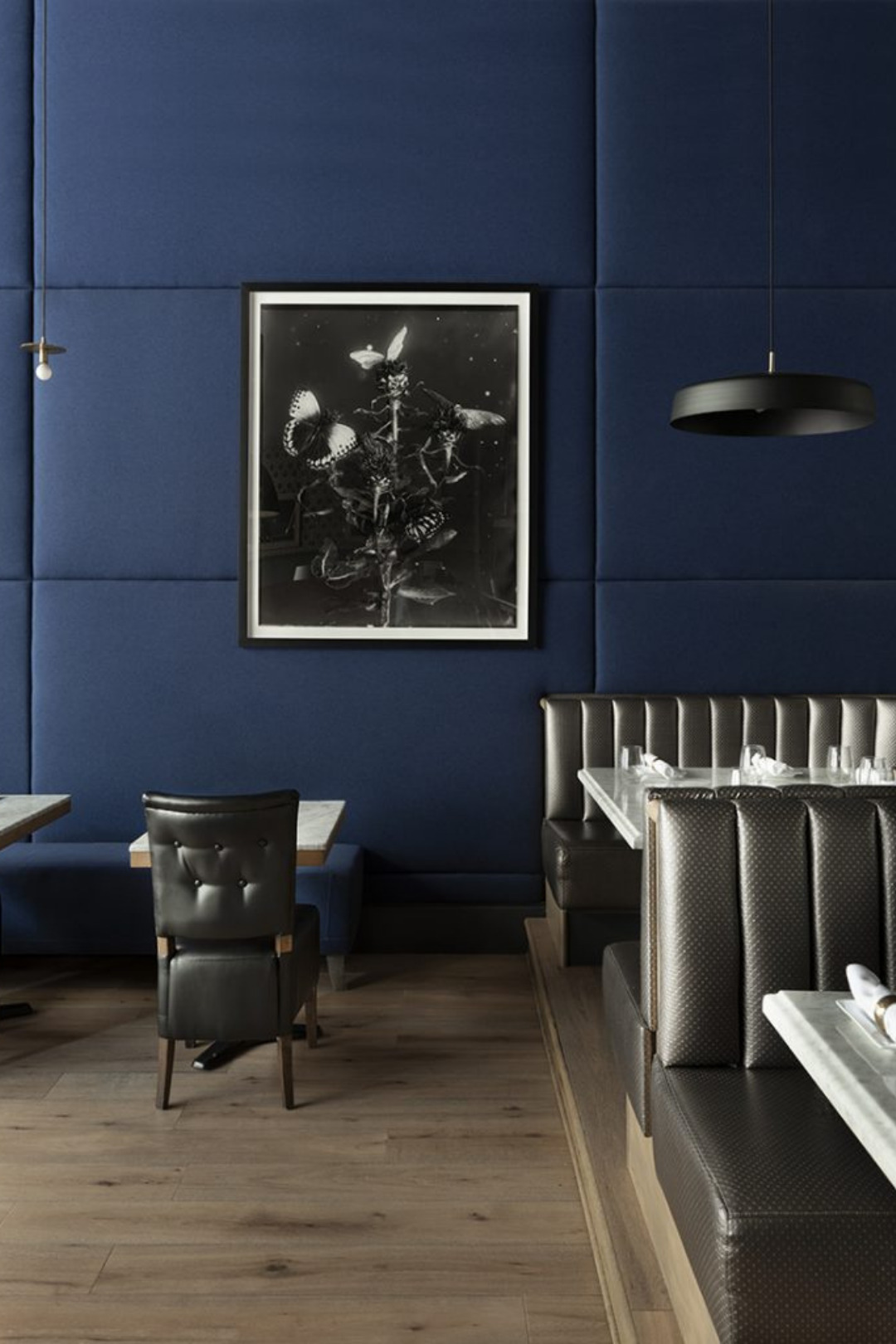 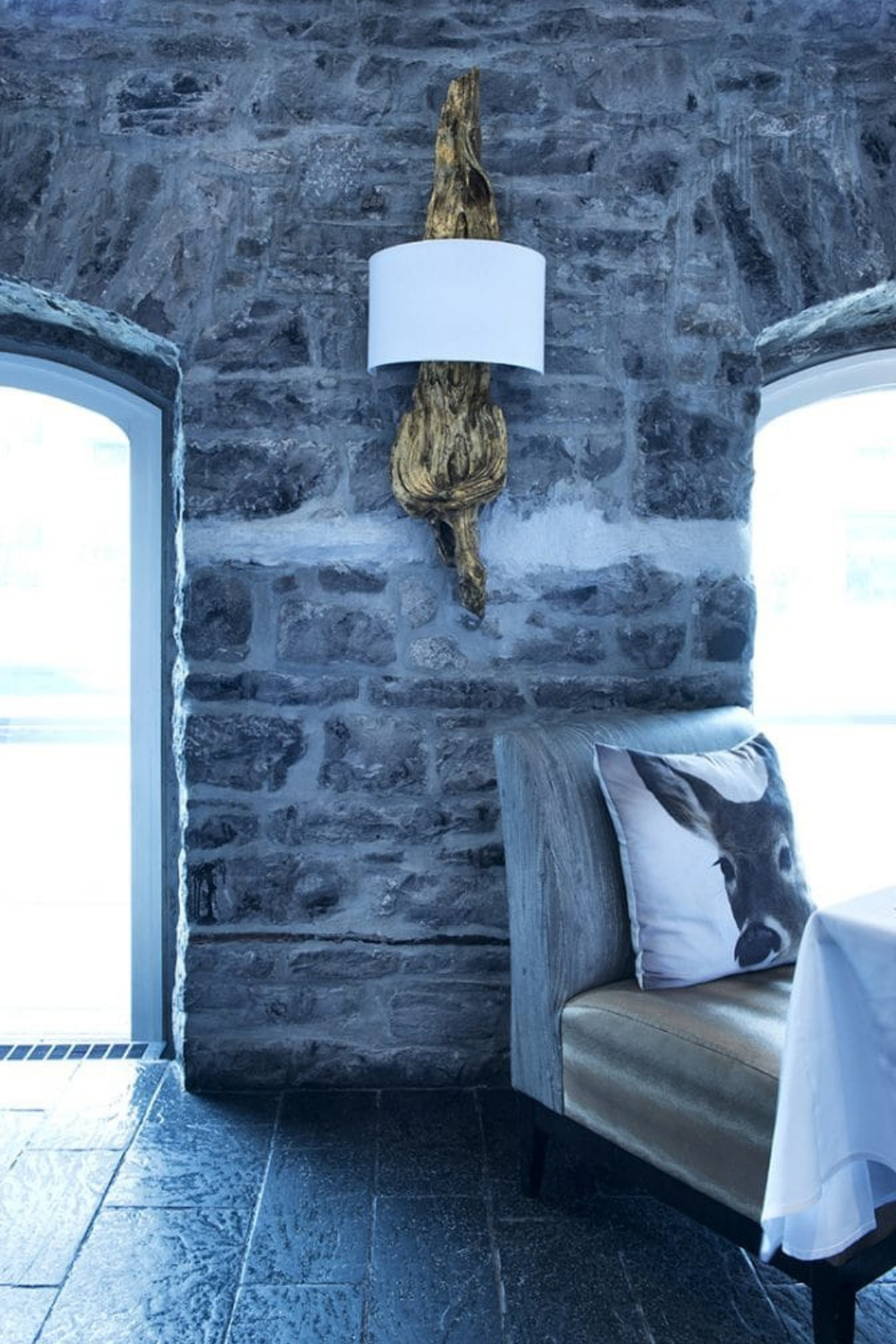 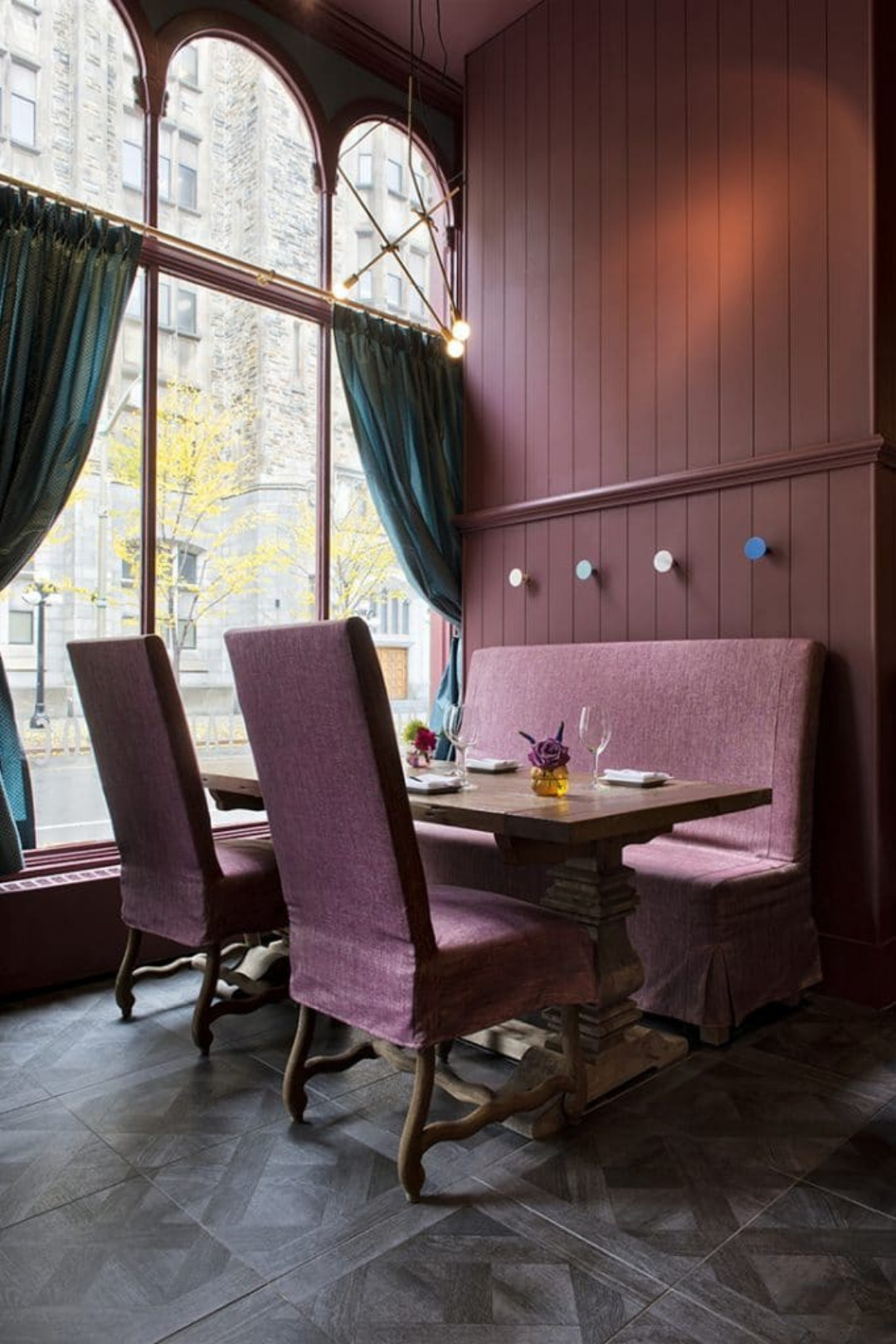 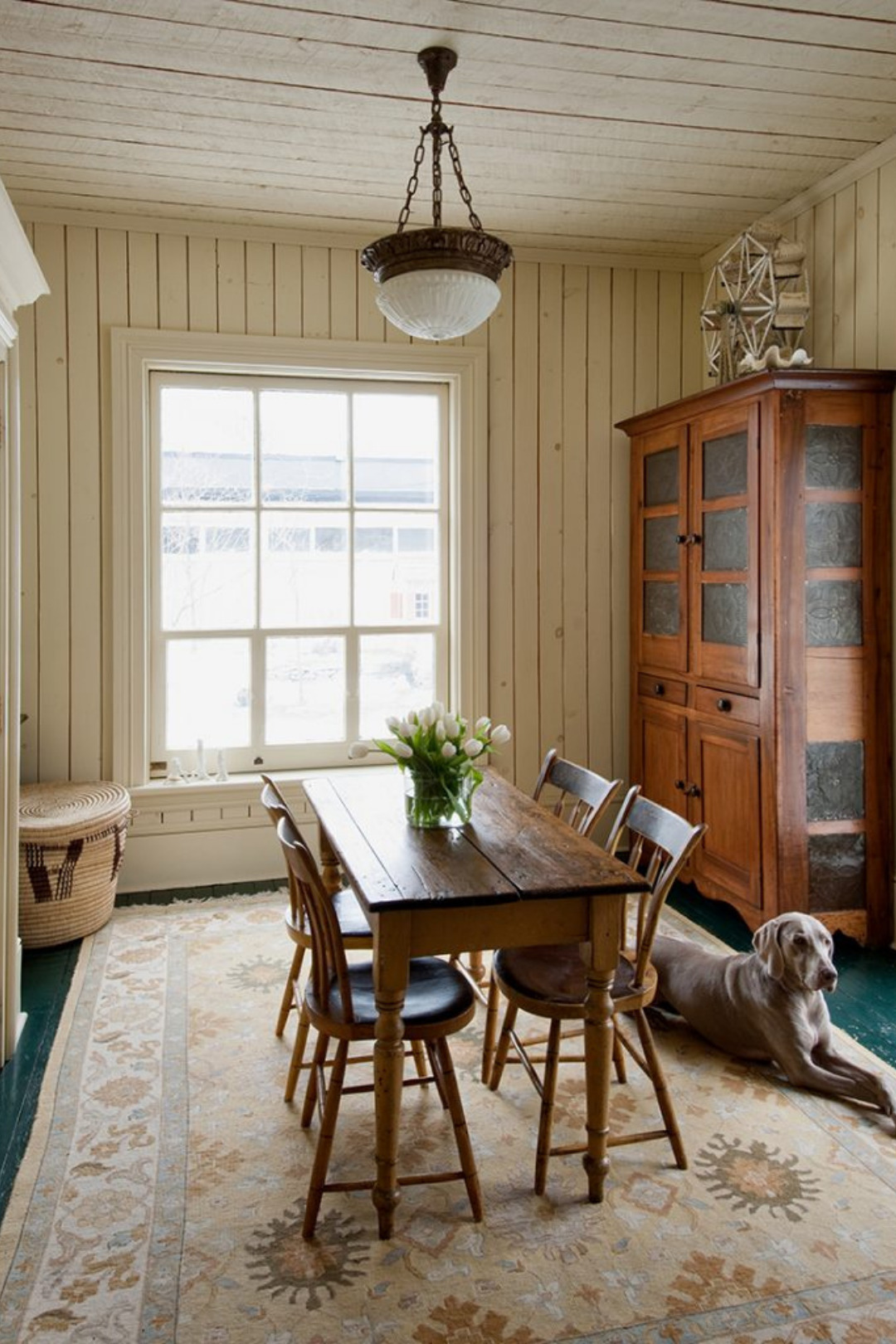